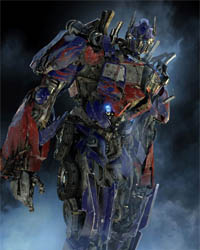 • Eartha Kitt, who played Batman’s villain Catwoman during the 1960s TV series, has died of cancer at 81. Her feline puns will be missed.

• Disney apparently felt the second Narnia movie’s $450 million international gross was too meager: They won’t be financing Dawn Treader, the third film in the series.

• The “fanpaign” against Darth Weinstein was a success: The cancer kid subplot is back in Fanboys!

• Christopher Lee reads The Nightmare Before Christmas. Just when I thought that story couldn’t get any cooler.

• A shocking number of science fiction luminaries died in 2009. Slice of SciFi lists them all.