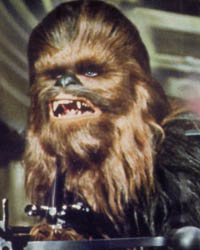 • io9 pushes up a compendium of all of The Spirit’s masked crime-fighting compatriots who share his sense of style.

• Internet dorks are getting really upset about this, but I think it makes sense to compress the six Star Wars movies into a musical. Star Wars already lifts a lot from Wagner, and it’s called a “space opera” for a reason.

• Dammit, Jim…I’m the Doctor! Doctor Who meets the Enterprise in A Trek Through Time. This is deliriously well done.

• The History Channel gets to the bottom of sex in space.

• This is a sad way to ring in the new year: Not only is Stephen Chow out as director of The Green Hornet, he might be out as a co-star as well.