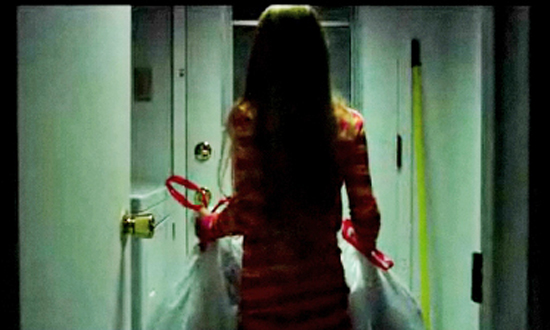 Guest judge Rob Zombie (House of 1000 Corpses, The Devil’s Rejects, Halloween 2007 ) chose D. Ryan Reeb’s video about a child’s fear of trash-monsters as the winner of AMCtv.com’s Your Greatest Fear Contest. “It was hard to choose a winner since there were many great entries, but this is the only one that actually struck a chord with me,” said Zombie. “I had the same exact
fear as kid. I was convinced monsters lived along the side of my house by the
trash cans. Good job.”

Reeb will receive $4000 and a chance to air his short on AMC during a Fear Friday. In addition, 10 First Prize Winners have won a Rob Zombie Collector’s DVD set, signed by him. Take the jump to see who they are or click here to view the winning videos.