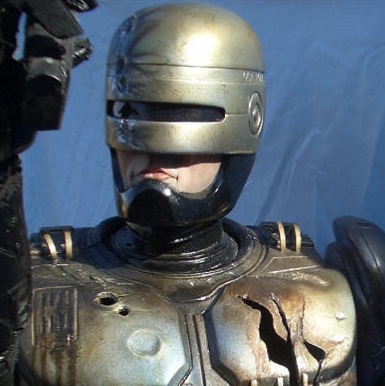 • John Daly, the producer of scifi classics like has died .

• Still undecided on McCain and Obama? Consider who would be most fit to lead when Mars attacks.

• io9 has a write-up of the utterly absurd Batman RIP. Comic book publishers are just stupid enough to push a plot like this through.

• Darren Aronofsky talks the Robocop sequel, and okay — it is definitely not a sequel.

• Heroes is basically dead: NBC just fired two of its showrunners, which is not surprising considering one of them refused to admit Season 2 sucked.

• Oh God, not again: Another Planet of the Apes remake.

• SF Signal posts the nine best lines from Plan 9 from Outer Space. And by best, of course, we mean worst.