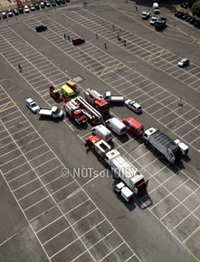 • The new Farscape comic is coming out in November. I’m tangentially excited: I’m still a huge Farscape fan, but this series will continue the movie’s plot, and the movie was… uh… not good.

• Russel T. Davies has written a book in which he happens to mention that George Lucas wanted him to write for The Clone Wars, but he said no. That’s a shame: they’re both awful.