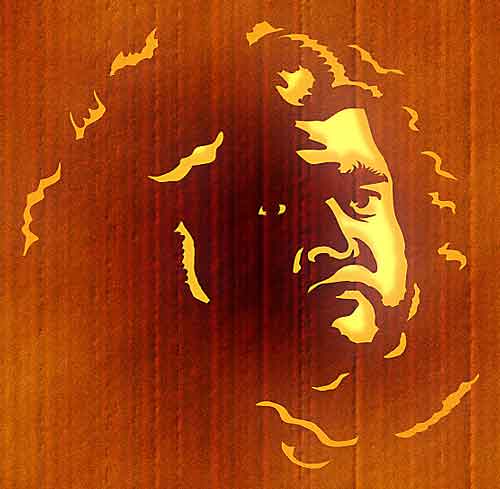 • There are worse patterns to carve into a Jack O’Lantern than the jowly, sweat-dripping face of Lost‘s Hurley.

• Dark Fantasy asks about our favorite characters from genre literature. My list basically starts and ends with Conan.

• Heroes third season premiered in third place on Monday night. That’s just a joke. The public’s caught on: This show’s first season was a fluke

• The Sci-Fi Channel may be changing its name to Beyond. Makes sense: It’s not exactly like they have a lot of science-fiction on the network anymore.

• Marvel confirms the Spider-Man musical for 2009. That’s on Broadway, not in theaters.

• This is the must-have Star Wars graphic novel of the year: 800 pages of Luke Skywalker’s EU adventures.