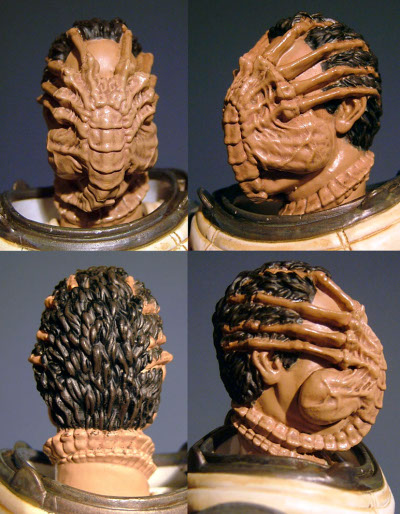 • What a bummer: Joan Winston, who organized the first ever Star Trek convention, has died of Alzheimer’s at the age of 77.

• Russel T. Davies says that he would return for a Doctor Who feature film, and that he thinks it’ll happen “someday.” Does anyone really want him to come back though?

• Face-hugged Tom Skeritt is the best Alien action figure I have ever seen.

• A LEGO diorama of a rebel attack on Mustafar, constructed at a jaw dropping 1:200 scale.