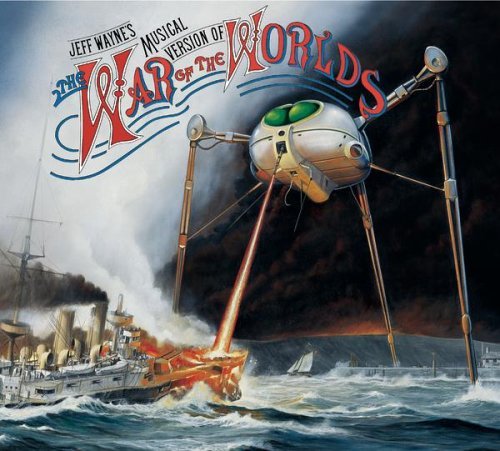 • The latest issue of Frank Miller’s All Star Batman and Robin is being destroyed at newsstands because of rampant profanity. “F**k you twice, d***wad, you let a f**king little piece of jailbait @$$ steal your wheels…” Yes, that seems extreme.

• Think Artificial informs us of the tragic history of the real-life Dr. Manhattan.

• io9’s list of the greatest scifi concept albums starts with an old favorite of mine: Jeff Wayne’s The War of the Worlds.

• Michael Caine seems to think Christopher Nolan’s Batman 3 will feature Johnny Depp as Riddler and Philip Seymor Hoffman. I don’t believe it.
The second movie sets up Catwoman as the villain, and the perfect
choice for the new Riddler is the same guy who played him in the past:
Jim Carrey, but turning in a far darker performance.

• Everything that can possibly be inferred about the Battlestar Galactica movie.

• This is the awesomest action figure of Tom Baker as The Doctor that can possibly be imagined. They got everything right, including the drunk mania of his eyes.