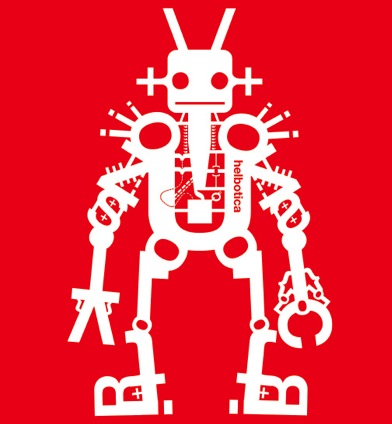 • Who knew? One of my favorite Ray Bradbury Stories, There Will Be Soft Rains, has a play.

• There’s looking to be a lot more evidence that Star Trek XI will create a divergent timeline instead of rebooting altogether.

• SF Signal hosts another Mind Meld: Given that Star Wars has sucked for almost a decade, is there a future? My answer, unsolicited: Not until Lucas croaks.

• On that note, EU novelist Sean Williams talks about the pressure and praise of releasing a Star Wars novel.

• The most gorgeous Helvetica robot t-shirt you’ll ever see.