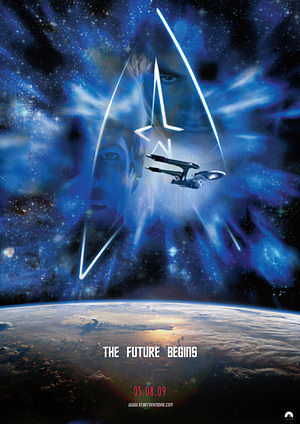 • This is stupid: Warner Brothers wants to do a Batman Begins style Superman reboot. The main adjective being thrown around? “Dark.”

• So what has the good Doctor’s clone been doing on alternate Earth? Building non-functional sonic screwdrivers, apparently.

• The New York Post goes through a stroll in H.P. Lovecraft’s home.

• Sad news, Stargate Atlantis fans. The series will end after Season Five. Unfortunately, I’m not a fan, so all I feel is smug satisfaction.

• A man dressed as a Dalek kidnaps his ex-girlfriend. Does not EXTERMINATE.