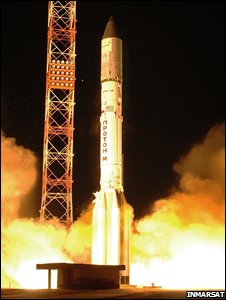 • Death Race director (and envied husband of Milla Jovovich) talks about the upcoming remake, including the debated omission of the famous point system.

• Tom Cruise to take part in Sam Raimi’s adaptation of the Sleeper comic.

• Bad legal news for the Watchmen: a judge has said that Fox can go ahead with their lawsuit over their claim to own the rights to the graphic novel.

• SF Signal asks if George Lucas’ reign of terror at the box office is over, given Clone Wars‘ pitiful box office draw. I can only hope.

• The Voltron remake’s plot:
“A post-apocalyptic tale set in New York City and Mexico, where five
survivors of an alien attack band together and end up piloting the five
lion-shaped robots that combine and form the massive sword-wielding
Voltron that helps battle Earth’s invaders.” WHAT?