• Warren Ellis posits a surprisingly philosophical solution to teleportation: “Teleportation should be a matter of simply proving you’re somewhere else.”

• This sounds horrifyingly misguided: The new He-Man movie will take a Batman Begins approach to reinventing the franchise. 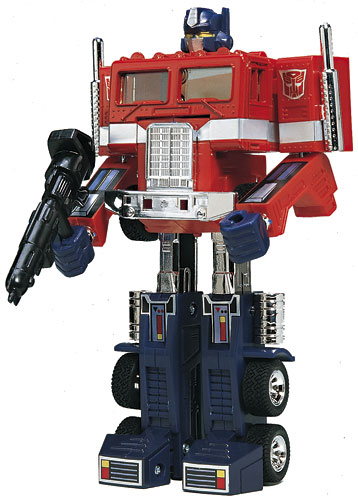 • Joss Whedon says no Serenity sequel for you!

• The dangers of bravely sallying forth into the Internet age: Tor.com was already hacked!