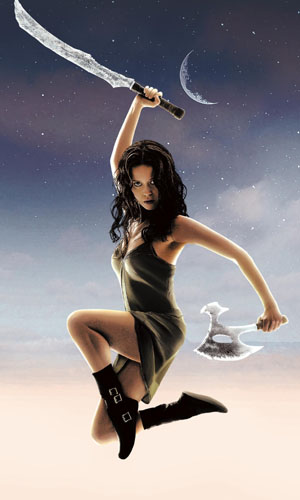 • Star Trek XI gets a few more posters. Bizarrely, I don’t recognize anyone in them.

• io9 has some great ideas for the villain for the third Batman movie. Hugo Strange? Frack yeah!

• The Shining… with WowWeee robots.

• SciFi Channel has picked up rights to the Phantom. As long as they make him thoroughly scifi, I’m game.

• Firefly is back.. with a free online comic!

• When it comes out in theaters, Star Wars: The Clone Wars won’t have the famous opening crawl. lolwut?