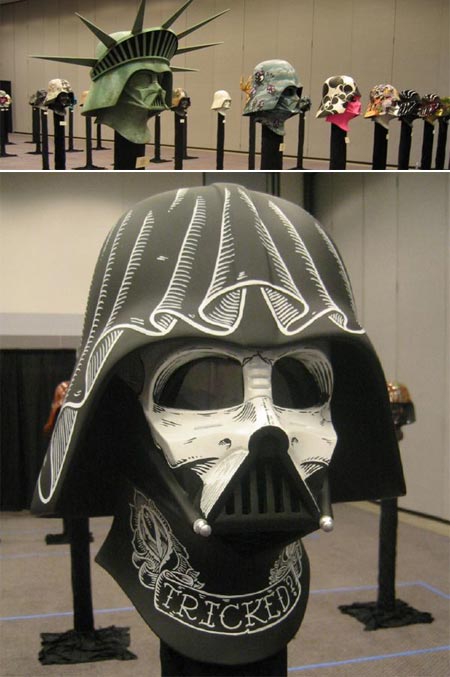 • id software wants to do another Doom movie. The concept’s sound enough — space marine versus hordes of hell — but it’s one that Hollywood keeps on chintzing out on.

• Warning: this is utterly not safe for work. Still, an Elsa Lanchester lookalike doing a Bride of Frankenstein cheesecake shoot? Necrophilia was never so hot.

• io9 reviews the newest Starship Troopers sequel.
They don’t think it is up to the standard of the original — what is? —
but they’ve at least got ample proportion of the original elements:
alien bugs and Johnny Rico.

• Todd McFarlane thinks Venom can do better than a 70s Show alumnus.

• A bunch of Tron 2 spoilers. Don’t expect accuracy this far out.