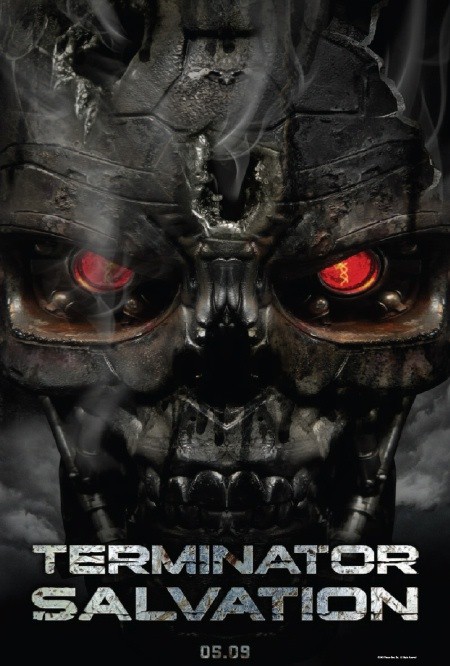 • Marvin the Martian is coming back, not to destroy Earth, but to save Christmas?

• Topless Robot posts the seven biggest a–hole computers in science fiction. I know that word gives some people the vapors, but what else would you call Deep Thought?

• Christopher Pine talks about being Kirk.

• io9 talks about rebooting Farscape, BSG style. Do not want. As far as I’m concerned, the first three seasons of Farscape are perfect. I don’t want it “darker.”

• The Robocop sequel / remake / reboot / whatever will be R-rated. But will it have a sense of humor?

• And finally, the Terminator Salvation poster.