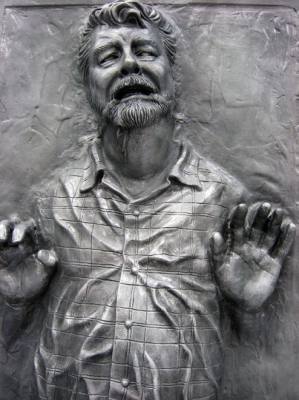 • Joss Whedon will make 13 Dollhouse webisodes. Like all webisodes, I’ll forget to watch them until they show up on a DVD extras menu.

• Prequel Watchmen games will make Alan Moore roll over in his grave.

• If Eric Bana’s Star Trek Xi character is a Romulan, what the heck is up with his ears?

• One more reason not to see Transformers 2: No Dinobots.

• Cowboy Bebop will be rocketing to screens in a live-action adaptation? On one hand, sacrilege. On the other? Sold.