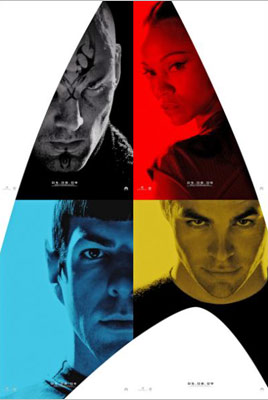 • Despite the new Watchmen trailer looking pretty okay, Alan Moore doesn’t want to have anything to do with Hollywood anymore.

• Topless Robot thinks these are the ten mental illnesses Batman indisputably has.

• Ray Bradbury blows the dust off old bones to share his thoughts at the Writer’s Symposium.

• The surprising cameos of Robbie the Robot.

• The new Robocop remake will not be a remake at all?