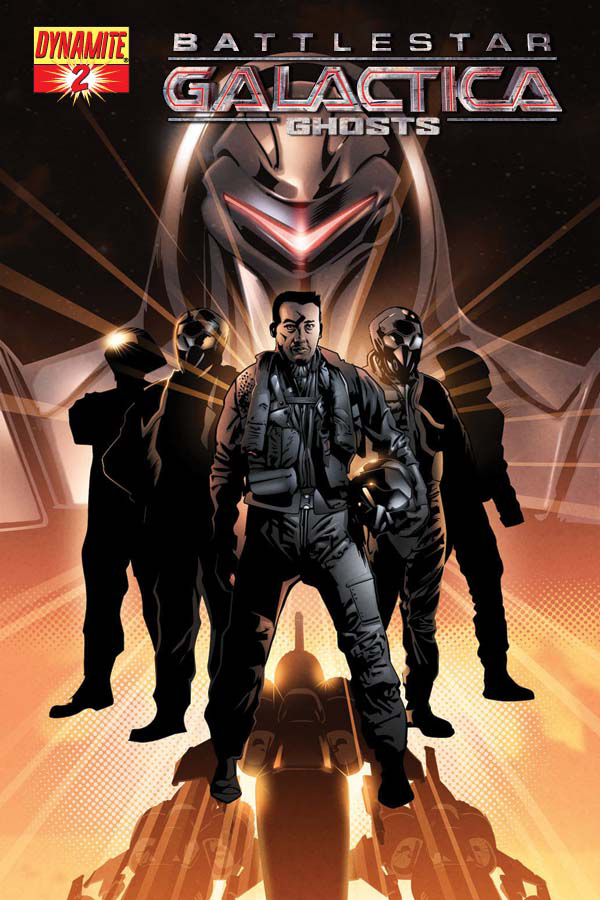 • Good news, Watchmen fans: Looks like the famed ending will remain the same.

• A trailer pops up for Terminator Salvation: The Future Begins…

• And its sparking a lot of dialogue, including io9’s systematic frame by frame analysis of the trailer. Against my better judgment, I’m sort of becoming interested in this…

• … except, if the SAG strike happens, the movie might be half-finished indefinitely.

• A new Battlestar Galactica comic series looks at what happened with Galactica’s crew before the Cylon attacks.