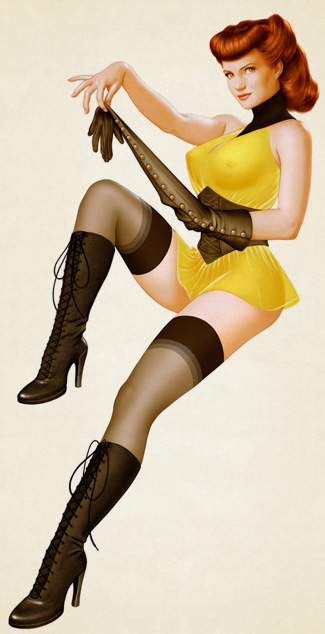 • The usually insufferable PETA makes a great list of the top 10 animal friendly superheroes. Animal Man makes number three, but he should have been number one.

• Battlestar television movie might focus on new characters, the finale will be at least three hours, and season 4.5 starts in January, which isn’t as far off as I feared.

• Empire Online breaks the Watchmen trailer down into its comic panel elements.

• The promo trailer for BSG spin-off Caprica looks just as boring as the descriptions of the show made it seem. Nice to see Eric Stoltz can still get work, though.

• The latest episode of the Heroes webisode is up on NBC.

• Some utterly inexplicable photographs are leaking out of the Crank 2 set.

• The X-Files 2 is going to be utterly, utterly awful.

• Neil Stephenson’s 10,000 year millennium clock in all its cogwork.