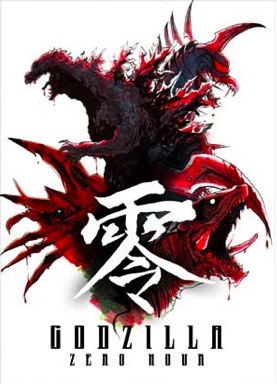 • The remake of everyone’s favorite car murder dystopia, Death Race 2000, gets a poster.

• Edgar Wright babbles on some more about the Ant-Man movie.

• Ain’t It Cool News spills some details on The Dark Knight as does Rolling Stone. This looks like the comic movie to beat this summer.

• Jabba wants the Jedis help him find his little slugling in The Clone Wars. What? That’s stupid.

• Cinematical reviews Futurama: The Beast With A Billion Backs. I really liked this one, certainly a lot more than its predecessor. Then again, it had a tentacle monster in it, so I would do.

• A Firefly writer adapts Heinlein’s The Moon Is A Harsh Mistress.

• William Gibson’s Neuromancer, as performed by a group of Dixies in a barn in Missouri.