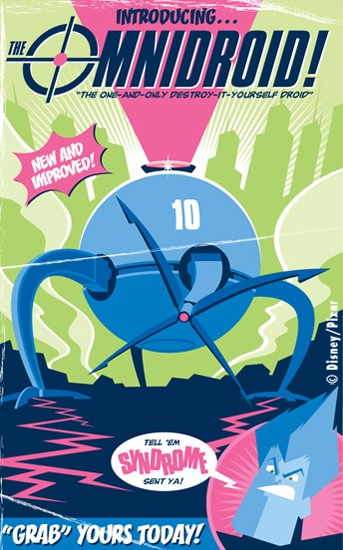 • The whole evolutionary chain of tripods up for your inspection. Watch the tentacles.

• The upcoming, anime-influenced Batman: Gotham Knight DVD is out soon, and there’s five minutes of footage to watch.

• Nicolas Cage will lend his voice to Astro Boy. Not Professor Ochanomizu, by any chance?

• The Ten Doctors, a work of speculative fan fiction in which all past doctors and companions meet up for one comic adventure.

• MTV has a great write-up on how DC has lost the Hollywood game to Marvel.

• SF Gospel mulls over some words on religion by Ray Bradbury. It certainly sounds eerily familiar.

• Just a reminder: The new Futurama movie is out today. Go get it!