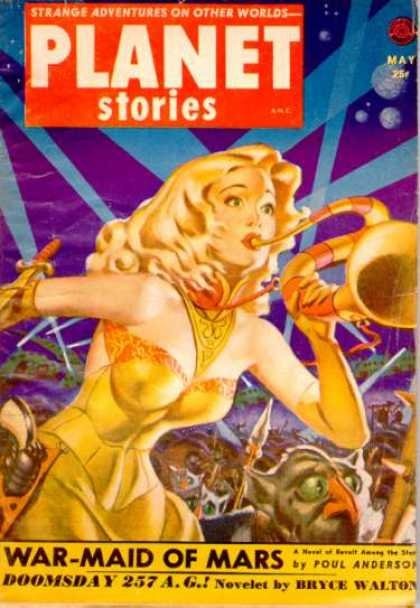 • The winners of the 2008 Locus Awards have been announced. As a highly functioning illiterate, I’ve read none of them.

• An absolutely wonderful image of Spidey facing off against the Hulk.

• And speaking of Spidey, will we see Spider-Man 4 in 2011? That’s an awful lot of time between sequels.

• Josh Brolin may be the next in the line to take over the role of Snake Plissken. I actually approve of this choice.

• Fifty women dressed as Wonder Woman. Not a single one is jumping up and down on a trampoline, though.

• An Imperial Clone Troopers assembly line at the LEGO factory.

• Everyone’s favorite porcine dork in a body suit, Tron guy, gets himself a matching airplane.

• I mean, just what the hell is science fiction anyway?

• io9 makes some convincing arguments that the planet we saw in the BSG mid-season finale wasn’t Earth after all.