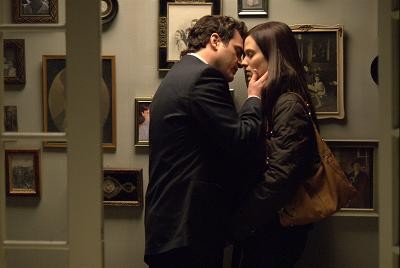 • Pamela McClintock and Anne Thompson remark that for the first time in years, Sony Classics may leave Cannes without a purchase. “There are no gems in the market,” explains Sony’s Michael Barker.

• Variety decks out for the Red Cliff party hosted by Avex, and delights in the $3 million budget and the Chinese-Japanese hybrid theme.

• Variety editor Tim Gray talks about the downbeat nature of this year’s crop of films and gives a rundown of the festival’s biggest draws.