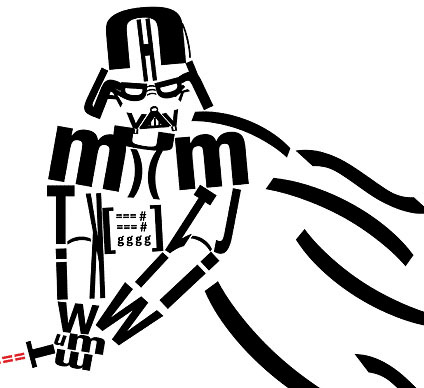 • Cartoonist Will Elder, a formative genius of MAD, has died at 87. Jeez, what a bummer… this guy was formative on my sense of humor.

• Josie and the Pussy Cats launch into outer space. NASA should probably avoid making the lift off procedure on their space ships trigger with the accidental throwing of a single lever.

• Arthur C. Clarke’s last book will be The Last Theorem.

• Cinematical looks at the most famous scifi locations in the real world.

• The preview for tonight’s episode of Battlestar Galactica looks surprisingly dramatic, given the plodding pace of the last six episodes.

• Director of content of BBC Worldwide remarks “It’s fantastic how creative Doctor Who fans are.” If only the same thing could be said about the show writers.

• City of Ember, a post-apocalyptic movie (for kids!), gets a trailer.

• May the Font Be With You.

• How big a flop was Speed Racer? Star Emile Hirsch has fired his agent over the debacle.

• Fox unveils a new scifi strategy, which presumably does not involve canceling their scifi shows mid-season.