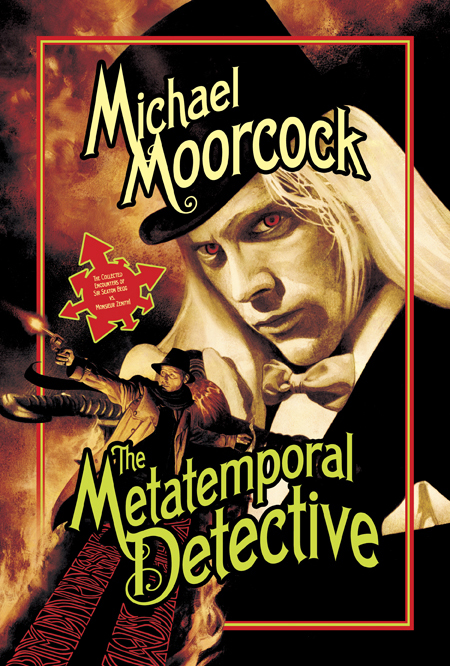 • The ultimate R2D2 Collection. For astromech fetishists only.

• John Picacio has posted his tribute to Michael Moorcock online.

• As a Berliner, this is my kind of movie: Cold Storage, a German sci-fi movie about Communist Germany’s failed cyborg army.

• As if there was any doubt: Iron Man sequel is already on the drawing board.

• Is Iraq so bad that US Army Sargeants would rather be on alien worlds, fighting acid-spitting xenomorphs? Well, no… or is that just what the media wants you to think? The answer, as always, is who cares?

• For Firefly fans: a map of Serenity Valley by Ben Mund.

• Del Ray is offering Star Wars: Legacy of the Force: Betrayal: Chains of Colons as a free downloadable e-book.

• So what’s happening with that Neuromancer movie?