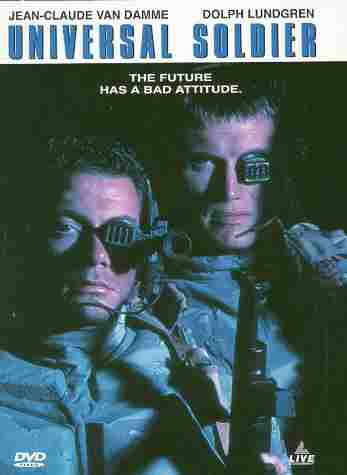 • The Chronicles of Narnia series will end after the third movie. Or will it? The same producer contradicts himself.

• The next Superman film will feature Supes as “an angry god.”

• Yet another Hollywood disaster film about a planetary body colliding with Earth has been greenlit. It is called, creatively enough, Impact.