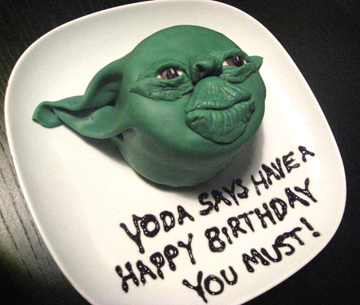 • Executive producers of television’s Lost will tell you if you are close, off, or way off, if you can sum up your explanation of the show’s multi-season mystery in two hundred words or less. Which, of course, presumes you think they even have an idea.

• This is a pretty fantastic idea: Marvel will publish Universal War One, about a future Wall that cuts the solar system in half.

• J.K. Rowling makes a fan burst into tears on the stand, defending whether or not he should be allowed to publish a lexicon based on her works.

• The Geography of Mars in the Nineteenth century.