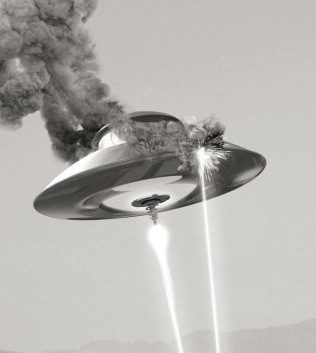 • Uwe Boll claims the hundreds of thousands of people who have signed a petition to get him to stop making movies are just the fake identities of two nemeses: Stephen Spielberg and Michael Bay.

• There may very well be a real Tatooine.

• An equally awesome follow-up to the sweded Star Wars.

• Everything’s better with sci-fi, even UFOs.

• Is there a connection between J.G. Ballard and the popular manga/anime Death Note?