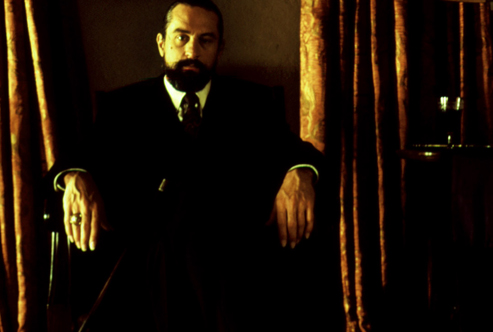 Editing news footage goes hand-in-hand with a love of film, says CNN video editor Lee Hughey. Who better than “David Lynch and Sergio Leone to teach you composition, Robert Altman to teach you editing and pacing, Peter Greenaway and Danny Boyle to teach you about the use of music to tell a story?” he explains. Darker films play their part too: “Horror movies are all about creating mood, and about delivering little jolts or surprises to the audience when they aren’t expecting them.” Hughey adds, “Even when your subject isn’t horror, I think that’s an effective tool for keeping the audience interested in your story. Obviously, you apply it a little differently to news and documentaries than you do to dramatic films.”

Fact and fiction affect people much differently, though, says Hughey, and grim reality can be especially difficult to stomach. “During the war in Bosnia, I knew people who started to suffer the effects of PTSD just because of the terrible, terrible things we were seeing in the raw video being fed back to Atlanta — horrible images of death, dismemberment, really unimaginable suffering,” he recalls. “Real-life images can affect you in ways that fictional images never will, because you don’t have that emotional distance from them.”

“Suspiria feels like a nightmare. The murders in it are surreal and
shocking, the music is loud and bombastic, and the visuals manage to be
pretty and repellent, all at the same time,” Hughey says. “I love the
way Dario Argento lights all these creepy European settings with weird
primary colors… the effect is just
fantastic — in both senses of the word.”