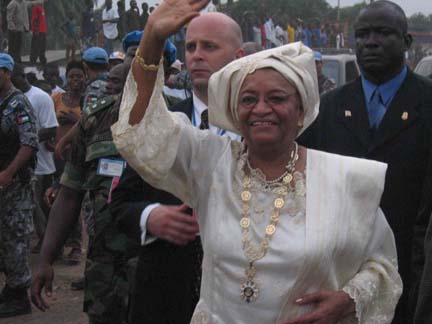 Said Festival Director Michael Cain, “Having our award winners represent five different countries including Russia, Mexico, Canada and Congo speaks to the fact that we are bringing the best films from all over the world to the audiences here in Dallas.”

Overall,
the 2008 AFI DALLAS International Film Festival showcased 121 features
and 129 shorts for a total of 250 films from 35 countries.