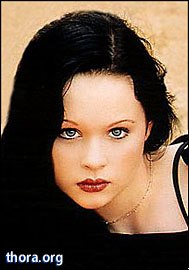 There’s been some discussion at Cinematical as to whether Train is really a remake of Terror Train. Forget semantics: Train sure looks like a remake. This new red band trailer for the upcoming horror film has already been banned on YouTube (which is where Cinematical linked less than a day ago). The trailer, complete with blood and brief nudity, is now up on MovieWeb.