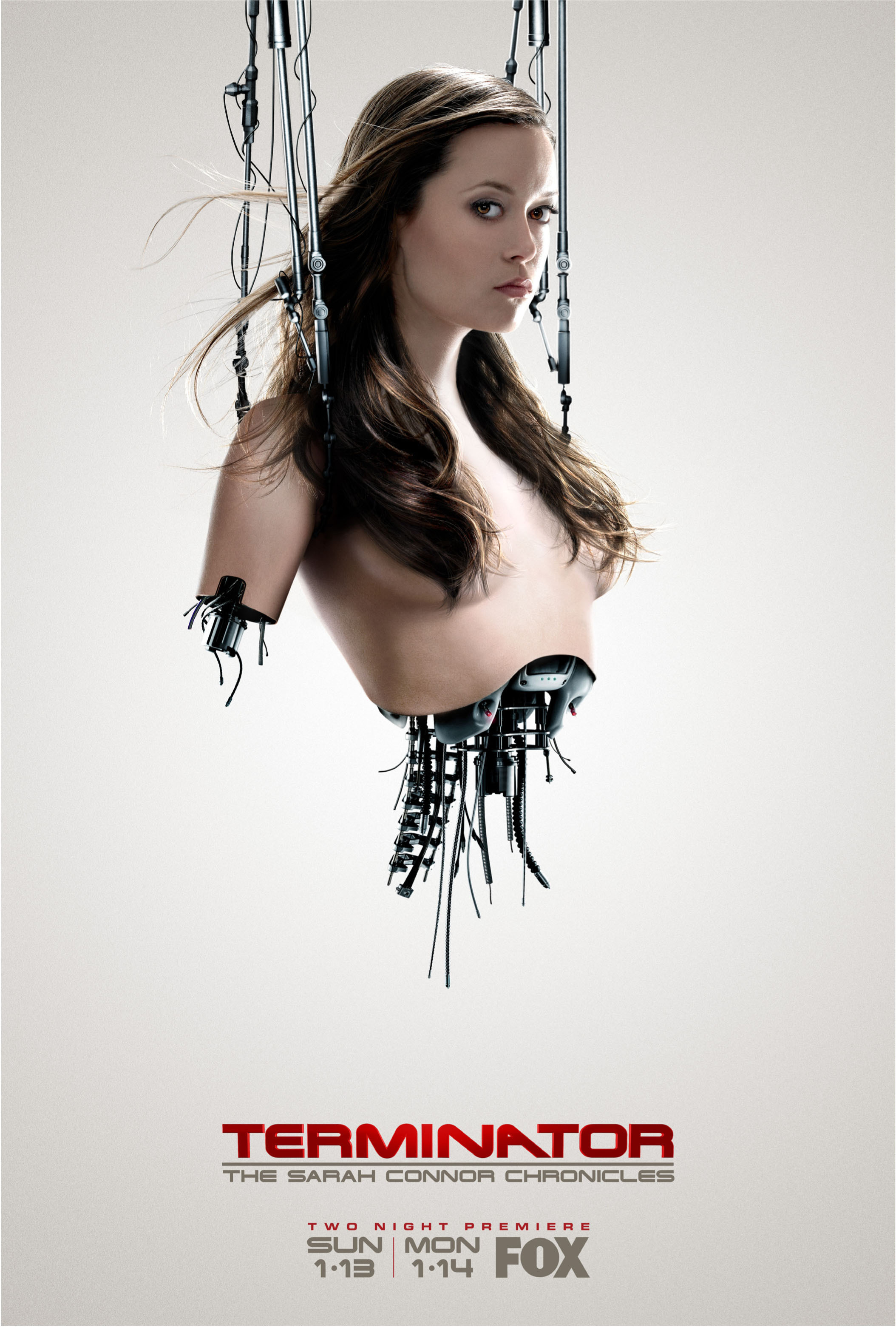 I don’t think anyone expected much from The Sarah Connor Chronicles when it was announced. A Terminator show? Great. But a Terminator show with an absolutely terrible title that completely breaks cannon, features John Connor as a whiny teen and stars David from Beverly Hills 90210 as the brother of Kyle Reese? Sucks the wax tadpole.

Yet it’s been surprisingly good. Not Firefly good, but good none-the-less. Summer Glau does what she does best: Takes off her clothes, acts emotionally disturbed and kung-fu fights. Lena Headey is a competent Sarah Connor. And Brian Austin Green actually kicks ass. Who’d a thunk?

Well, it’s not official, but there’s good news: It looks like it
has. Thomas Dekker, who plays John Connor on the show, claims that the
show has indeed been picked up for a second season, and the producers
are currently meeting with Fox and pitching storylines. That’s good
news: Fox has all-too-obvious a history killing off promising sci-fi
shows before their time, and The Sarah Connor Chronicles obviously has huge potential by dint of its parent franchise alone.