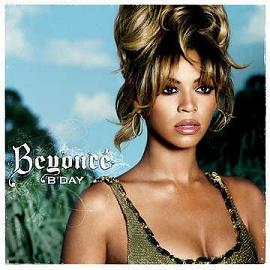 Talk about being Dangerously In Love. Beyonce Knowles will act in and produce Obsessed, a new stalker thriller in the vein of Fatal Attraction , according to Variety. The publication states that the film, which stars Idris Elba and Ali Larter, will start production this summer; “Elba will play an asset manager who has a knockout wife (Knowles) and
thriving career until a temp office worker (Larter) begins stalking him.”

The film’s been difficult to schedule since Beyonce is also playing Etta James, the great blues singer, in Cadillac Records and Larter is still working on Heroes. Beyonce is still trying to find her place in the movies: She’s a burgeoning actress, but still hasn’t found her voice. It’s hoped that with Cadillac Records and, more importantly, the non-music-oriented Obsessed, that she’ll truly shine enough to move beyond the music business — should she wish to do so.