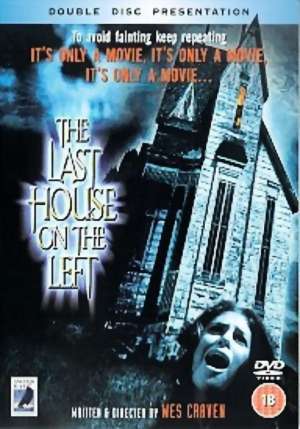 Today, Variety is reporting that the remake of Wes Craven’s Last House on the Left will star Tony Goldwyn and Monica Potter. The film, which begins filming this month in South Africa, will be directed by Dennis Iliadis. Don’t expect too many new surprises in the update: It’s still “about escaped convicts who take two teenage girls hostage and then take
refuge in one of the girl’s home after leaving her for dead.”