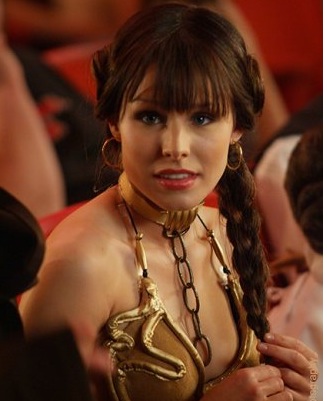 Fans were outraged, of course, and for good reason: The original plot is better. But the execution matters, and I can’t imagine the mere mention of the word “cancer” scaring off a company if the movie itself didn’t blow.

Anyway, fans have been clamoring for the release of the original cut to theaters. The Weinstein Company still haven’t made up their minds, but they are making the concession that both versions of Fanboys will hit DVD. I don’t think anyone really doubted that in the era of Internet extras, did they? The question is: Is the Fanboys delay really about political correctness and the idea that tragedy is untenable in a comedy?