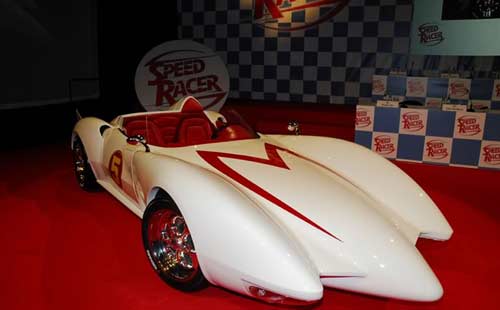 • Yet another Speed Racer trailer over at Yahoo, replete with Chim Chim!

• If you’re interested in which sci-fi shows were pulled back from the brink of cancellation, Slice of SciFI has a good list.

• Science Junkie has some helpful hints for surviving the sci-fi apocalypse. Of course, why would you want to? You’ll just end up envying the dead.

• There’s more free sci-fi here than you’ll ever have time to read.