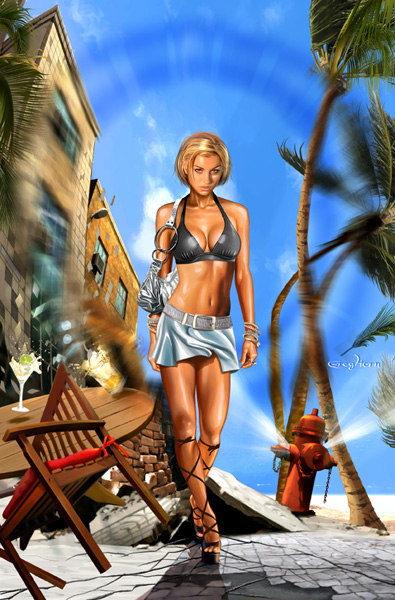 • Five reasons we’ll miss Arthur C. Clarke? Weakest diggbait ever. You should have started at a million and kept counting.

• The voice cast of Batman: Gothic Knights is announced, including Kevin Conroy, the voice of all the recent animated Batmen. Hurrah!

• The SciFi Channel’s certainly not above totally ripping off NBC’s Heroes. Let’s hope they just steal the first season.

• This is a triumph. I’m making a mark here: Huge success.

• Spielberg, fresh from riding Kubrick’s coattails with A.I., tries to get his own 2001.