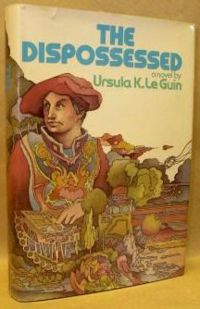 • A 16-year-old boy with a Received Pronunciation British accent to voice Astro Boy? I guess it makes no more or less sense than a Japanese robot saying “Dude.”

• io9 lists twenty sci-fi novels that will change your life without bothering to explain why. That’s okay, it’s still a pretty good list.

• Good lord. A Halo 3 fan had his cherished work of sci-fi art sponged away by the clods in Microsoft tech support.

• Headline of the day: “Casting Director Fired After Seeking Actors With ‘That Inbreeding’ Look.” Too bad I don’t act.

• The new Chekov talks to Leonard Maltin about the old Chekov.

• I might be mistaken, but it appears that JP over at SF Signal has overstimulated his central nervous system with the latest episode of Lost.