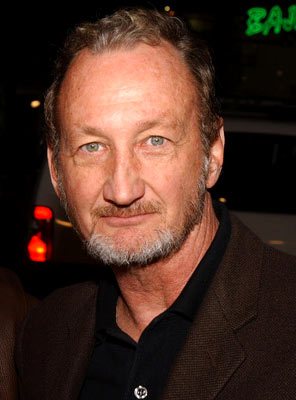 For some time now, Robert Englund has been excited about directing a movie version of The Vij, an evil genie featured in Nikolai Gogol’s popular novel. Now, Italian producer Loris Curci has put up the cash so Englund can begin production soon. Says Variety, “The Vij revolves around an evil genie who conditions the actions of a young priest, leading him to commit murder and fall in love with an old witch who is actually not what she seems.” Christopher Lee will star alongside Russian actress Olga Schuvalova and the film will be shot in Italy; “the uninhabited medieval village of Civita di Bagnoregio will be a prime location for The Vij” — once Englund completes casting. They still need to fill the role of the young priest. A genie, a witch, and a priest. Makes you yearn to see the movie poster, doesn’t it?