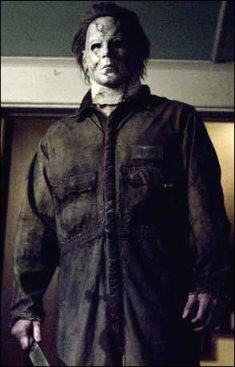 You love Michael Myers, but would you recognize him if you saw him on the street? I’m talking about the man beneath the mask, of course, or men — considering a grand total of nine actors have paid their psycho-killer dues playing that role! Billy Loves Stu breaks it all down for you: who was who, and when, and in some cases, how and why. With photos to show you which fiend is which, this is as authoritative a reference as you are likely to get.

But who is the definitive Michael? Once you’ve considered all comers, take our poll and tell us who’s the true king of Halloween.