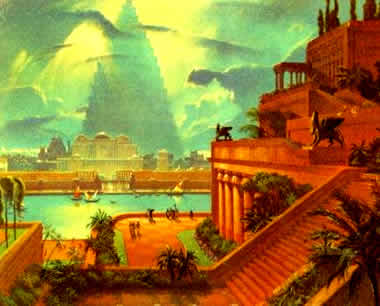 The Democratic Primaries have dragged on for a while now, and it’s starting to finally get nasty, with each contender doing their best to label the other a commie pinko Nazi with the utmost of plausible deniability. Yet would these candidates slug it out so vehemently with one another if they knew that ancient Mayans predicted the end of the world a scant four years from now, making the Presidency absolutely irrelevant?

Probably not, come to think of it. After all, it’s hard to trust an end-of-the-world prophecy from a people that couldn’t even predict the end of their own civilization.

Still, psychics and Hollywood producers are ramping up their efforts
to alarm us about this imminent crisis, based upon the testimony of a
guy in the jungle a thousand years ago. How
else to explain the Hollywood bidding war over Roland Emmerich’s next
production, 2012, an end-of-the-world picture with a price tag of almost $200 million?

Is it any surprise films have gotten so lousy when there’s that
big a discrepancy between money and sense? Who in their right mind is
willing to pay $200 million dollars to document an apocalypse that will
be immediately disproven two years after it’s released?