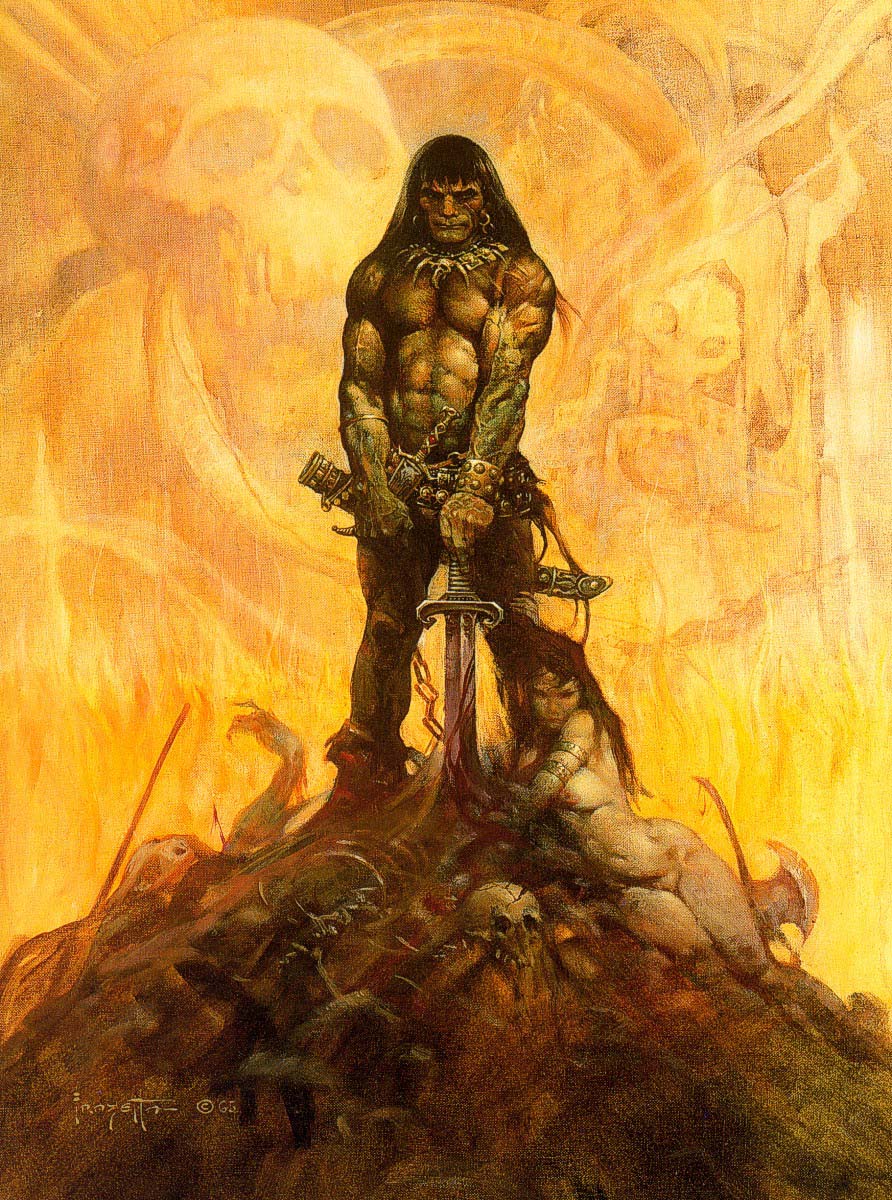 Bloody Disgusting is reporting that pungent, dreadlocked scholockmeister and musician Rob Zombie is currently in talks to direct the next Conan film.

It should be noted that I am a huge fan of Robert E. Howard’s original Conan mythos, before L. Sprague de Camp and Lin Carter got their hands on the estate. But I have to say, this news might be cause for concern. On the one hand, If Rob Zombie is talking about doing a Conan movie, dollars to doughnuts he’s seriously thinking of approaching Conan from Howard’s supernatural, Lovecraftian bent, which is a good thing if you like Conan fighting monsters from beyond space and time.

But Zombie’s track record is pretty hit or miss. I have a soft spot for his Devil’s Rejects series, though they are objectively (and purposely) trash. But his remake of Halloween was simply an embarrassment–we certainly wouldn’t want Conan reimagined as a psychotic serial murderer with an abusive childhood.

Crom, just give me the Milius-directed King Conan starring an aged Arnold Schwarzenegger that I’ve been waiting a decade for. Zombie’s not worth the chance.