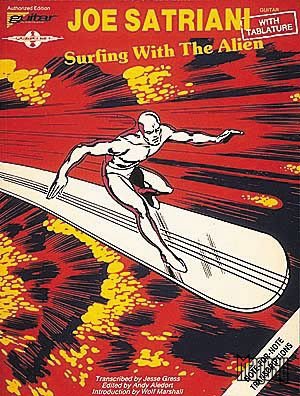 J. Michael Straczynski is a man of as many good ideas as his name is filled with unpronounceable phonemes. First and foremost, he gave sci-fi Babylon 5 during a period when televised science fiction was on the decline, when the only shows that succeeded were shows like Star Trek: The Next Generation and where the status quo was never threatened. Babylon 5 changed all that, not just for sci-fi but for television: All of a sudden, shows had complex story arcs with lasting consequences.

These days, Straczynski mostly works in comics, heading up work at Marvel Comics and now their main competitor, DC. Another great idea he had was telling Marvel EIC Joe Quesada that ret-conning Peter Parker and Mary-Jane’s marriage in Spider-Man was absolutely stupid. He did not follow that with a series of right hooks as I might have done, which is why Stracynski still has a good working relationship with Marvel… so good they are putting him in charge of their Silver Surfer movie.

I’ll be interested to see what Stracynski does with it. Apparently, an appearance by Galactus in Heavy Metal style opus with a soundtrack by Joe Satriani.