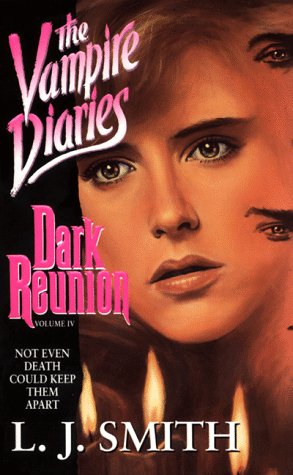 • Vampire aficionados will be happy to know:  “The latest trend in young-adult literature is fiction that bites.”  According to Sun-Sentinel.com, tweens are devouring Vampire books like Vampyre: The Terrifying Lost Journal of Cornelius Van Helsing and serials like The Vampire Diaries.

• For a bit of highbrow, check out Garbriel Wardell’s Letter to the Editor in the New York Times: “Asian Horror Films: Who’s Inspiring Whom?“

• Screen Rant reviews the growing list of directors said to be taking over The Wolf Man and, more importantly, adds a new name (John Landis) to the list.  Could the director of the greatest werewolf film ever made, An American Werewolf in London , be the final choice?

• Forget how the critics slammed The Eye. See what Jessica Alba says about her latest film with Bloody Disgusting’s Red Carpet Interviews.