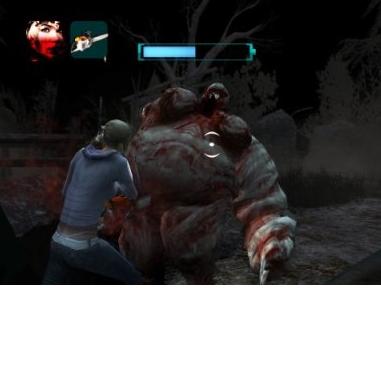 When Obscure: The Aftermath hits stores on March 25 for the Nintendo Wii and PlayStation 2, fans of Mature-rated horror games will be privy to a blood-filled romp with revolting creatures created by a private school’s maniac headmaster. Some students perished when the monsters went wild and others had the wherewithal to kill the headmaster. While things were quiet for a while, the kids who survived are now immersed in a fresh hell at their university in this survivor horror game obviously inspired by Silent Hill.

Game Trailers offers three long-ish snippets of video from the game, which is full of puzzles to solve. Obscure: The Aftermath
also has these flesh-colored, tentacled beasties that move fast and
kill faster. In the first video, Ignition Entertainment has added live
action to the game, which is kind of confusing; it’s an experimental
mix of movie and game. But the game has no live action, and it’s better
for it.