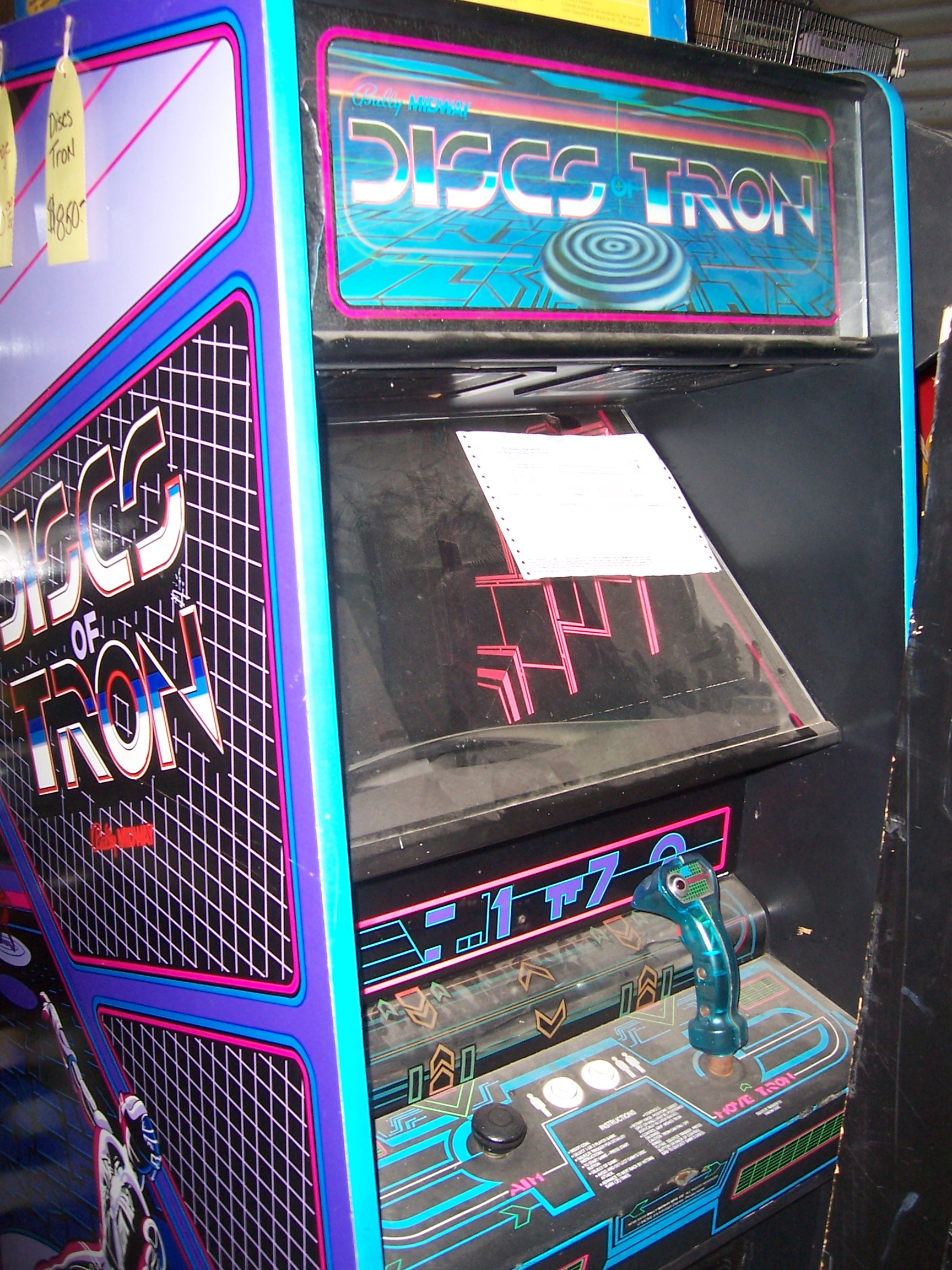 Every few years Tron fans hear rumors about a remake, a sequel, or an animated series. This week, the rumor is real: Disney Interactive Studios is releasing the second arcade game based on the 1982 film Discs of Tron. It goes on sale this Wednesday, February 13th. Players can play both the original version from 25 years ago, or an enhanced mode with upgraded graphics and sound. The game features a 3-D arena where Tron faces-off against Sark. Discs of Tron is available for Xbox 360 and Xbox LIVE Arcade; it’s rated “E for Everyone” and it scored an 8.0 (out of 10) in Xbox Magazine.

If you can’t wait until Wednesday, you can buy the original Tron game (including four mini-games inspired by the film) on Xbox LIVE Arcade now.