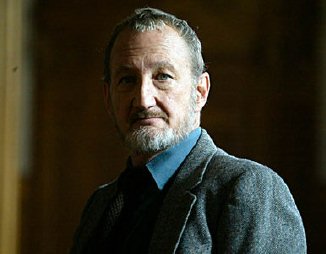 News of the Nightmare on Elm Street remake has been met with the predictable speculation and web-jabber, with many fans fearing the worst and others too curious to look away. When updates surfaced in the last few weeks saying that Robert Englund wouldn’t be reprising his Freddy Krueger cackle, it was unclear whether he’d been invited to the party at all, or whether this was a rejection of the new project by the series’ biggest fan and baddest bad guy.

The folks at Horror Yearbook decided to go straight to the the actor himself, and as part of their upcoming interview with Englund they discovered that he hasn’t been consulted at all by Platinum Dunes, the company responsible for the new Nightmare. “I figure that they are going with a whole different interpretation and a different cast,” he shared, “If I was approached it would be a challenge but sure, yeah. But it sounds to me that they want to reinterpret it.” Whether this news represents the death knell for fans’ hopes of any sort of faithful handling of the material, as Horror Yearbook sees it– or will result in a last-minute telephone call to Englund’s management from Michael Bay– is yet to be determined. In the meantime, failure isn’t a foregone conclusion. Nightmare could just as well be an inspired casting choice away from being next year’s surprise hit.