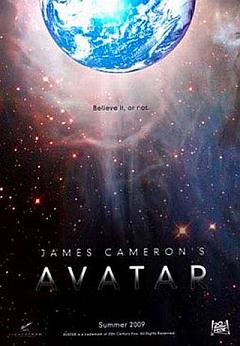 Oh, the power of James Cameron. DreamWorks has decided to reschedule the release date of two monster-oriented animated films to keep out of his way. Originally set for release in digital 3-D in 2009, How to Train Your Dragon and Monsters vs. Aliens will now be moved to March 2010 and March 2009 respectively. Variety is reporting that DreamWorks doesn’t want these films to go up against James Cameron’s Avatar, which drops in December 2009. Avatar may be Cameron’s magnum opus — it’s a science fiction tale about a miner who combines with his 10-foot-tall alien avatar to save the world during an interplanetary war. The movie has a staggering $195 million budget, and will be followed by a massively multiplayer online role playing game from UbiSoft — so it makes sense that DreamWorks is readjusting its schedule. Come Decembers, all movie lovers will be hearing about will be Avatar and its monsters.