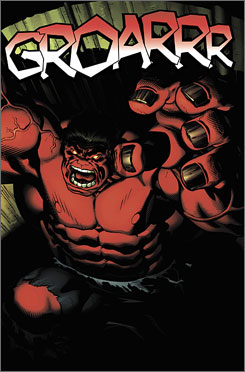 • The votes are in and Neil Gaiman will be releasing his book American Gods as a free e-book. I was rooting for Coraline myself.

• Even I’m not this anal-retentive about mistakes George Lucas made in Star Wars.

• A distressing interview with George Romero about Diary of the Dead: “When I did Land of the Dead, Universal actually let me make the movie I wanted to make. I have no complaints at all.” That’s too bad, George, because Land of the Dead was an embarrassment.

• Doctor Who and Torchwood coming to iTunes!

• I may not have faith in Zack Synder, but I have to admit, he didn’t out-and-out ruin this Watchmen still.

• Pulp sci-fi babes and soothing music on the harpsichord.