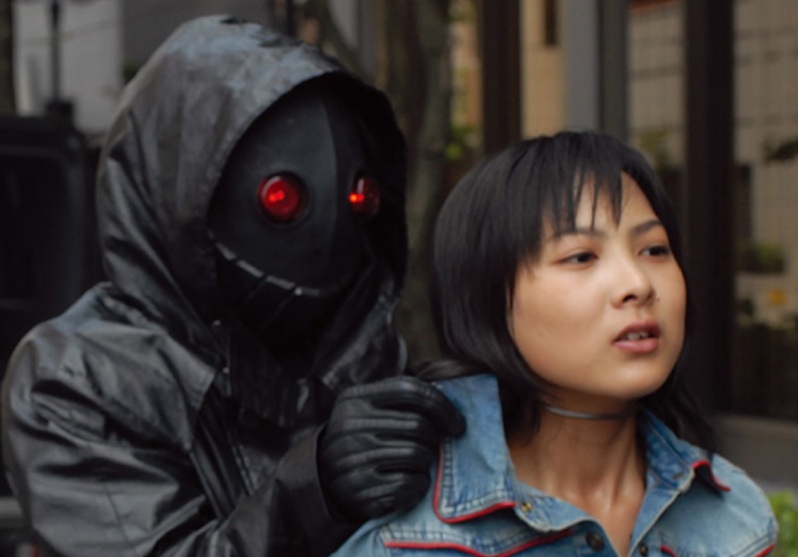 • Terry Pratchett health update: still dying of Alzheimer’s, unfortunately, but you can donate to the Alzheimer’s Research Trust.

• Japanese smiley bots will kill you for your name!

• If you want to squint through an enormous watermark at a blurry photograph of Jonathan Cho as Sulu in a space-suit, JFX Online has the goods.

• A time-travelling dog-fight between U.S. migs and kamikaze-ing Japanese bombers on their way to Pearl Harbor.

• An old favorite returns for X-Files 2.

• 20 tons of peanuts aside, things aren’t looking good for Jericho.

• Nick Stahl couldn’t give a damn about Terminator 4. It’s hard to blame him.